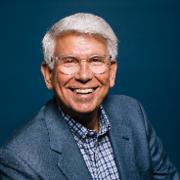 Who where you referred by? 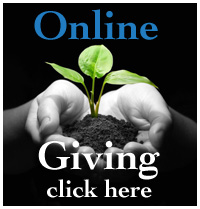